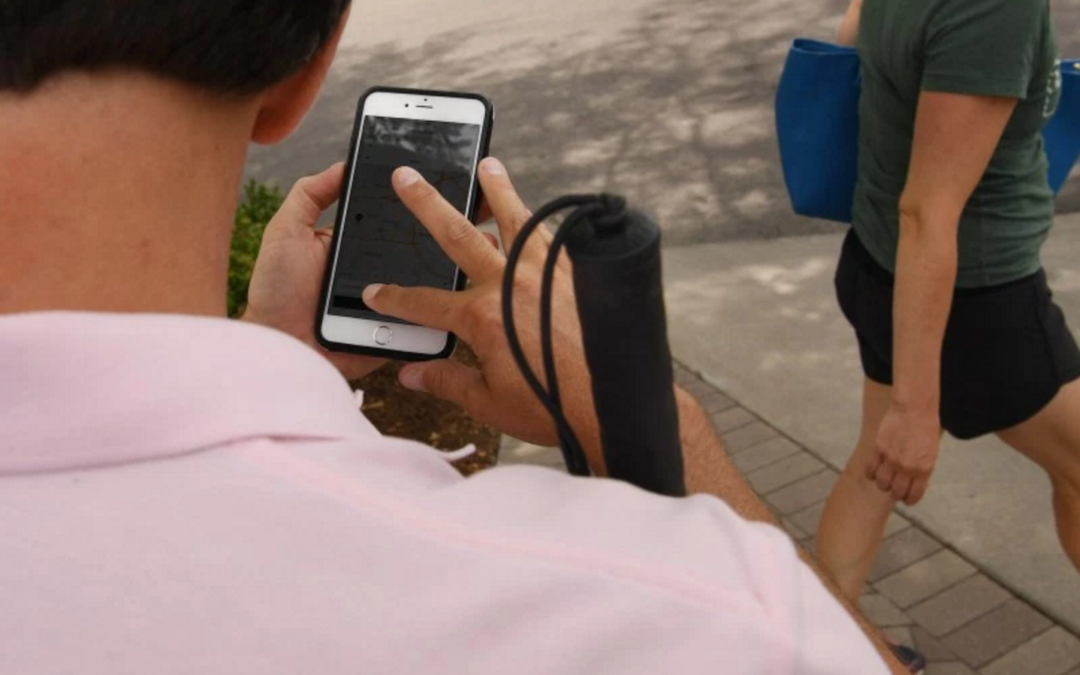 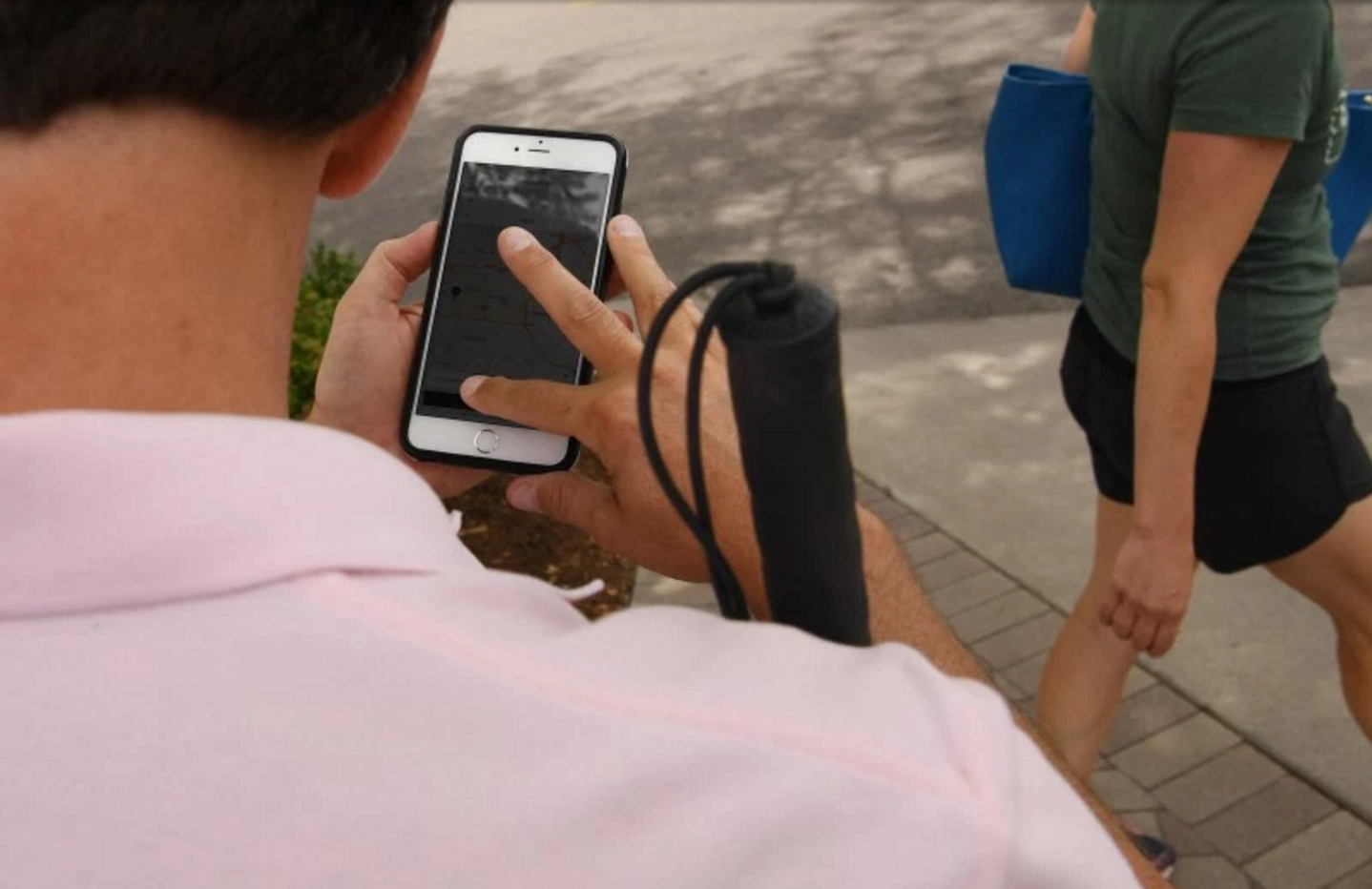 A Tap of the Uber App Removes Employment Barrier

University of Denver graduate Mike Kemp understands firsthand the value the service will provide. When he was interviewing for jobs, he often spent more than a day organizing his travel to an interview. Not unusual, but in addition to making sure his suit was hanging neatly in the closet and that he rehearsed answers to potential interview questions, Kemp literally had to take extra steps.

Now a consultant for Denver’s Breo Solutions, Kemp is one of the estimated 22.5 million Americans 18 and older who are blind or visually impaired (BVI), according to the 2014 National Health Interview Survey.

Unlike most job seekers, Kemp couldn’t drive himself to an interview, which meant he had to spend extra time learning and memorizing bus routes and times. In order to ensure he arrived on time the day of his interview, Kemp often had to practice his route the day before to determine how long the journey would take. The difficulty of the process led him to approach the Blind Institute of Technology about creating a program to help others with transportation to employment opportunities.

“Statistics show that the unemployment and underemployment rate among blind and visually impaired Americans is a staggering 80 percent,” said Mike Hess, founder and executive director of the Blind Institute of Technology. “BIT appreciates Uber’s support in helping us solve this national diversity and inclusion epidemic so all motivated and qualified BVI candidates receive the same opportunities for employment as everyone else striving to achieve their career aspirations.”

“We’re excited to team with the Blind Institute of Technology and connect the population they serve with a convenient and reliable transportation option,” said Uber Colorado General Manager Dave Britton. “Uber’s mission is to make transportation as reliable as running water, everywhere for everyone, and this agreement is another example of how we are working to make that mission a reality.”

“For the BVI community, daily transportation can be a significant barrier to their employment and success at work,” Hess added. “A commute to a job interview or work can take anywhere from 10 minutes to an hour longer for BVI individuals and that doesn’t include the time it takes to plan ahead to learn public transit routes, scheduled and actual travel time.”

The partnership with Uber represents a central and important aspect of BIT’s new Eyes on the Road program, which is dedicated to making transportation for BVI individuals – from their initial job interview to their daily commute to work – easy, convenient, affordable and stress-free. To get involved or for more information about BIT’s Eyes on the Road program please email eyesontheroad@blindinstituteoftechnology.org.

About the Blind Institute of Technology
Founded in 2013, the Blind Institute of Technology is a 501(c)(3) nonprofit organization that offers solutions-based programs aimed at achieving its mission of reducing the excessively high unemployment and underemployment rate among the BVI community by preparing BIT candidates and the employers who hire them for long-term success. With an emphasis on IT and other technical career fields, the organization offers BVI candidates education, certification and training, interview preparation and interview transportation services through its new Eyes on the Road program.

For potential employers, the Blind Institute of Technology provides staffing and inclusive technology services that help companies understand the value and ease of applying accessible technology to develop products and services available to the millions of Americans who are blind, visually impaired or have other disabilities. BIT also offers companies and other organizations its popular Art of Blinders program, a multi-sensory, experiential, team-building communications workshop. To learn more, visit www.blindinstituteoftechnology.org and connect with BIT on Facebook, @BlindInstituteT and LinkedIn.

About Uber Colorado
Uber’s mission is to make transportation as reliable as running water — everywhere, for everyone. We started in 2009 to solve a simple problem – how do you get a ride at the touch of a button? Six years and over a billion trips later, we’ve started tackling an even greater challenge: reducing congestion and pollution in our cities by getting more people into fewer cars. Follow us on Twitter @Uber_CO and find us on Facebook: Uber

Eyes On The Road Program